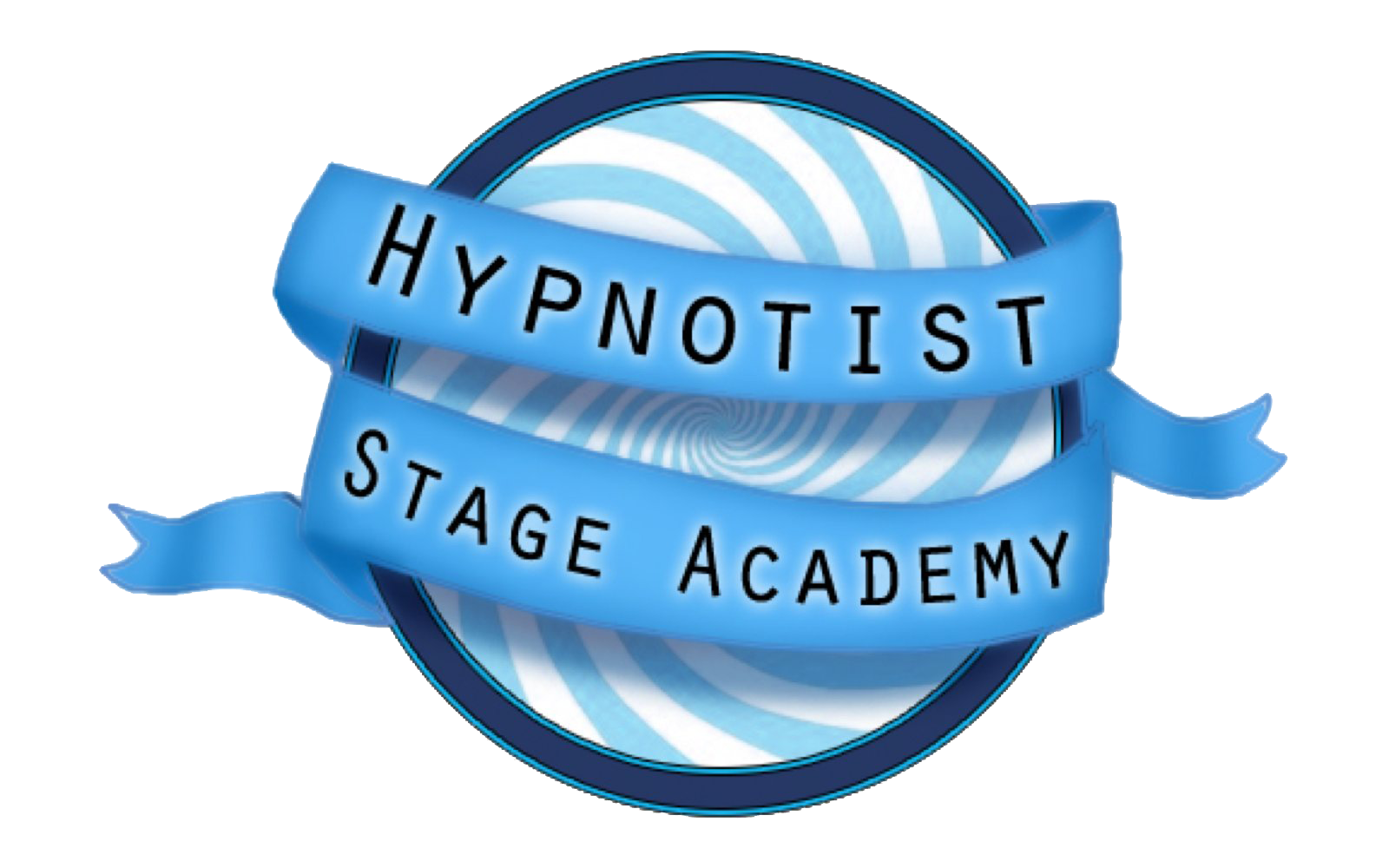 THE MOST COMPREHENSIVE AND RESULT DRIVEN

We take you step by step towards your goal of becoming the next greatest Comedy Stage Hypnotist. I will teach you basic to advanced methods most out there don't even know. You will be taught everything you need to get on stage and launch your career successfully. Countless former students have done the same over the years and are now making six figure incomes from their stage career. The HSA is guaranteed to get you where you need to go. By the time you're done, you'll be vying for the dominant position in your area as the number one hypnotist. If you want to get into the College, Fair or Corporate industry then this is a prime opportunity like NO OTHER.

There truly might never be an opportunity quite like this one that gives you the chance to LEARN hypnosis from home and on demand, all in such a short space of time and offering such variety. Go and sign up today, only $17 per month with fresh content offered regularly.

Richard Barker is a World Renowned Professional Hypnotist. He has spent the last 20 years working with thousands of clients across the world. His charm with experience gives him the ability to dazzle and entertain any size of audience as well as improve the lives of many through Hypnosis consultation and seminars. Richard's amazing stage show has been produced in 38 Countries. He has appeared as a guest performer for Norwegian, Celebrity and Carnival Cruise Lines as well as fortune 500 companies. Richard Barker has recently appeared on NBC's The Today Show twice!, CBS' The Late Late Show with James Corden, The Doctors, Good Day LA and News channels for FOX and ABC

He has written 4 books, one called “Secrets Of The Stage Revealed. The Guide To Hypnosis And Stage Hypnotism” also a book on persuasion and sales performance titled “Selling Hypnotically. The Art Of Suggestion” He also has written "How to get from Passion to Success- the hypnotic journey" , 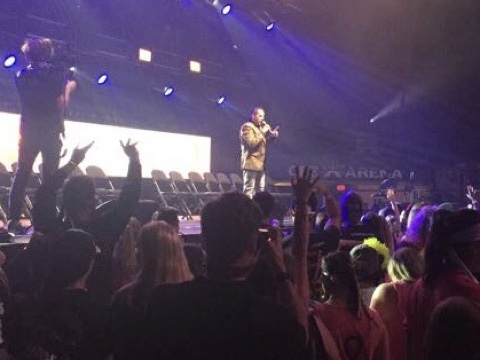 TAKE A LOOK AT WHAT YOU WILL LEARN

The modern stage hypnotist must be able to take people deeper into hypnosis than in a clinical setting and do it in a fraction of the time it would normally take, all while being observed by hundreds of people. You must determine rapidly who will be the best volunteers and observe carefully the hypnotic state of those onstage and discern their depth at all times throughout the show.

You must have the ability to create and word hypnotic suggestions to which participants will respond and possess techniques available to work with a full spectrum of personalities. You must also be aware of the ethics involved in hypnosis and have the ability to recognize the dangers that can be incurred both by the participant and the hypnotist

No other Hypnotist in modern history has achieved all this

You will be thrilled by this training and the level of the new knowledge you will possess. Unfortunately, there are heaps of classes out there that the trainer is not qualified to teach. Teaching hypnosis TODAY requires that you must be actively performing regular shows and walking the talk. Some Hypnotists that teach do not have any academic teaching qualifications. I have a Master's Degree in Education Med which is an important credential when it comes to organizing lesson plans and structure with student-centered learning in mind and practical training outcomes.